WHAT IS FEATU ABOUT

FEATU stands for The Federation of East African Teachers’ Unions.  It is a regional labour organisation of   free, autonomous and democratic  teachers’ unions from member states of  the East African Community (EAC). Currently, FEATU has seven affiliates, all affiliated to the global union Education International (EI) and confederation of all teachers’ unions in the world.   FEATU is legally registered in Tanzania with a constitution, rules (by-laws) recognised by the government of Tanzania.  The organisation consists of  a Secretariat, a Technical Committee (TC) and an Executive Council (EC).

The establishment of FEATU was influenced by the establishment of the East African Community (EAC)  with a treaty signed in 1999 but entered into force in 2000 followed by the Common Market Protocol which came into force in 2010. The EAC concerns include education development and labour matters. Teachers labour matters  in the region form part of  the general labour concerns at  the EAC.  In that regard, FEATU is seeking  an observer status at the EAC  on education development and teachers’ matters.

What are the key issues that FEATU is addressing so as to improve quality?

To gather all teachers to form effective teachers’ federation participating fully in education matters in the East African Region.

To improve quality education for all through strengthening teachers’ professionalism and solidarity in the East African Region.

What are the objectives of FEATU

Advocate for development of labour standards within the education sector in the EAC especially as it relates to teachers.

Work towards establishment of a FEATU-representation and participation within the EAC-secretariat.

Promote Kiswahili Within The Federation

Endeavor to promote Kiswahili within the Federation and EAC.

Support each member trade union with a view to strengthening them to execute their mandate in their respective countries.

Promote cooperation and share experience/information with other education stakeholders and labor movements within the EAC as well as other relevant organizations for the common interests of its members.

Promote the aims and objectives of Education International and related bodies.

These are our next events and meetings. Get to know our

Outdoor Dining to be Extended this Summer

Supporting Local Businesses to Bounce Back 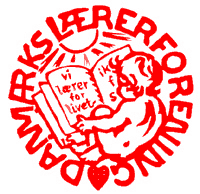 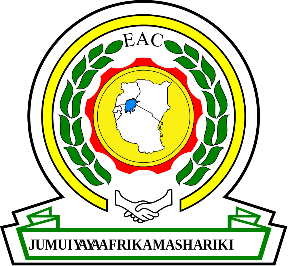 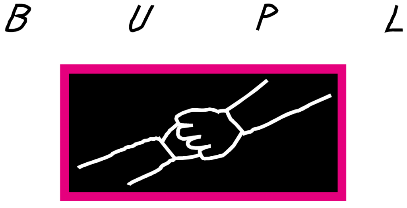